In 2020 Episerver acquired Optimizely, and they have now combined their existing products and solutions under a renewed Optimizely brand.

Prior to the rebranding Episerver World, simply referred to as «World», was the one-stop-shop for developers. Release notes, the latest blog posts, the latest forum posts, the top community contributors. It was all there on the front page of World.

At that time developers were important. The community was important. 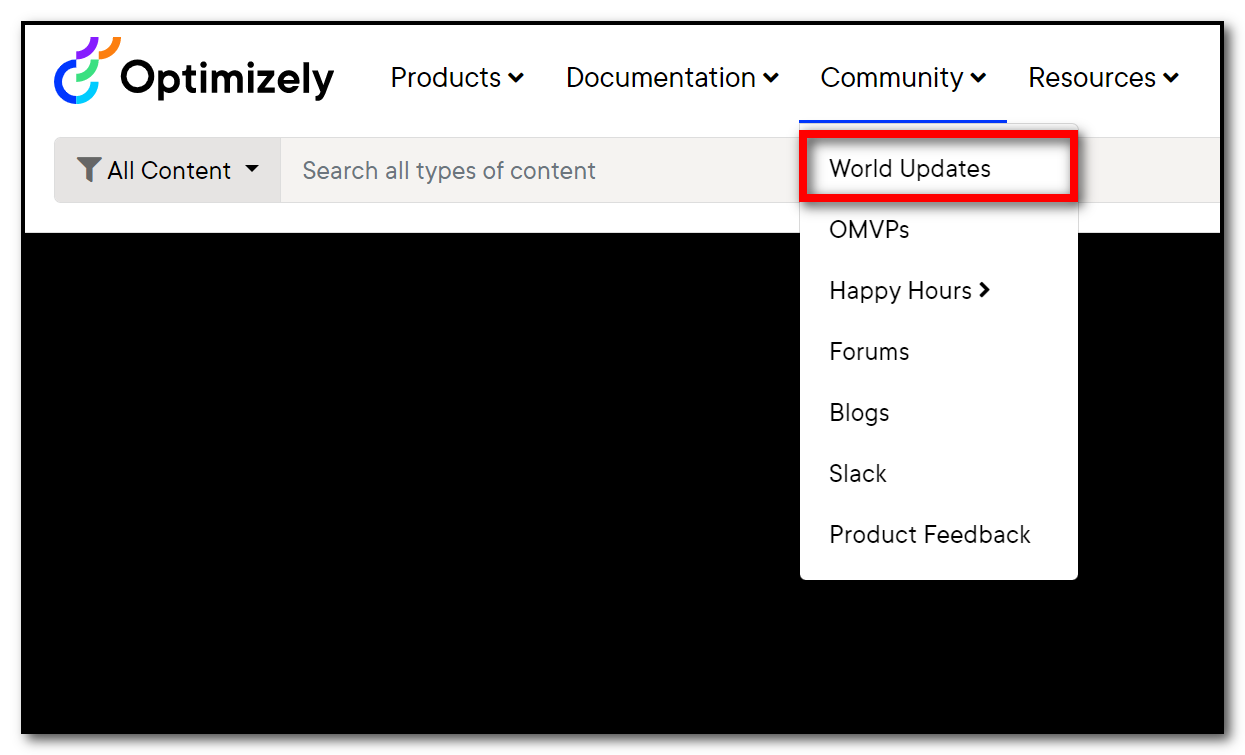 Steve Ballmer, CEO at Microsoft, during the keynote at a 2009 developer conference.